During the August monitoring period, the crop growth in the North China Plain, fen-wei Plain, Sichuan basin and other planted fields was unfavorable. However, during this period, crop growth in Gansu, Inner Mongolia and Yunnan provinces was higher than average.

Overall, during this period, the crops were growing well, and the NDVI in most areas was about the average over the past five years. The August monitoring period covers the growth stages of maize, soybeans and single-season rice. During this period, soybeans in Henan and Anhui provinces were characterized by flowering period, while in the northeastern regions of Liaoning, Jilin and Heilongjiang, the crops were in the pod stage. In most areas of Beijing, Shanxi, Liaoning, Jilin and Heilongjiang Provinces, the maize was in the flowering and maturing stages, while one-season rice gradually got mature. 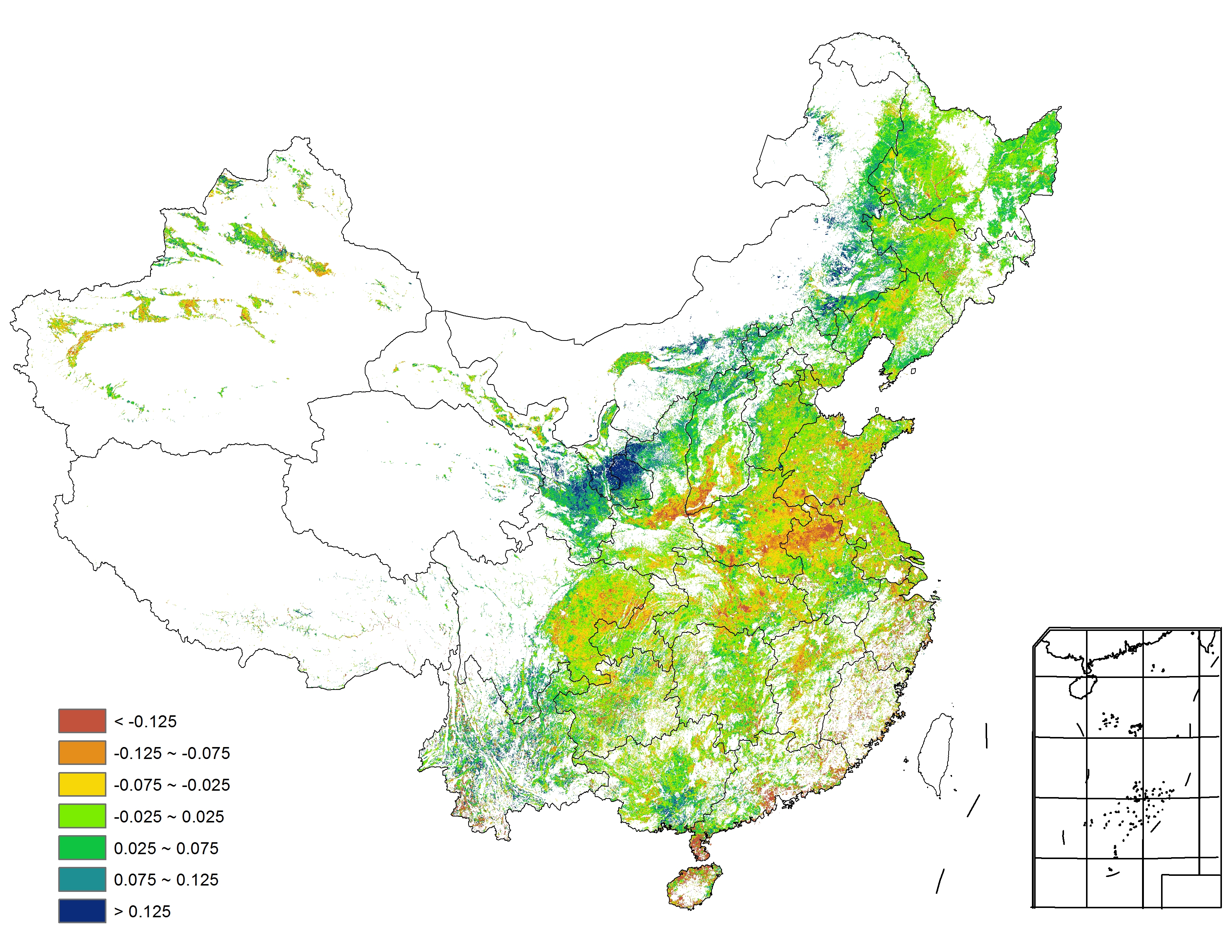