Compared to the previous five years average, crop conditions were generally favourable between the period from April 7th to April 22nd, 2019. Nevertheless, the conditions presented during this period, shew differentiated behaviours along with the major producing provinces. Sufficient snowfall during wintering period and favourable temperature after wintering benefited crops in the provinces of Shandong, Hebei, northern Anhui, northern Jiangsu and southern Shaanxi where crops present above average condition. Relatively below average crop conditions were verified in the provinces of central and northern Shaanxi due to the water stress. Crops over other areas are at the average condition. 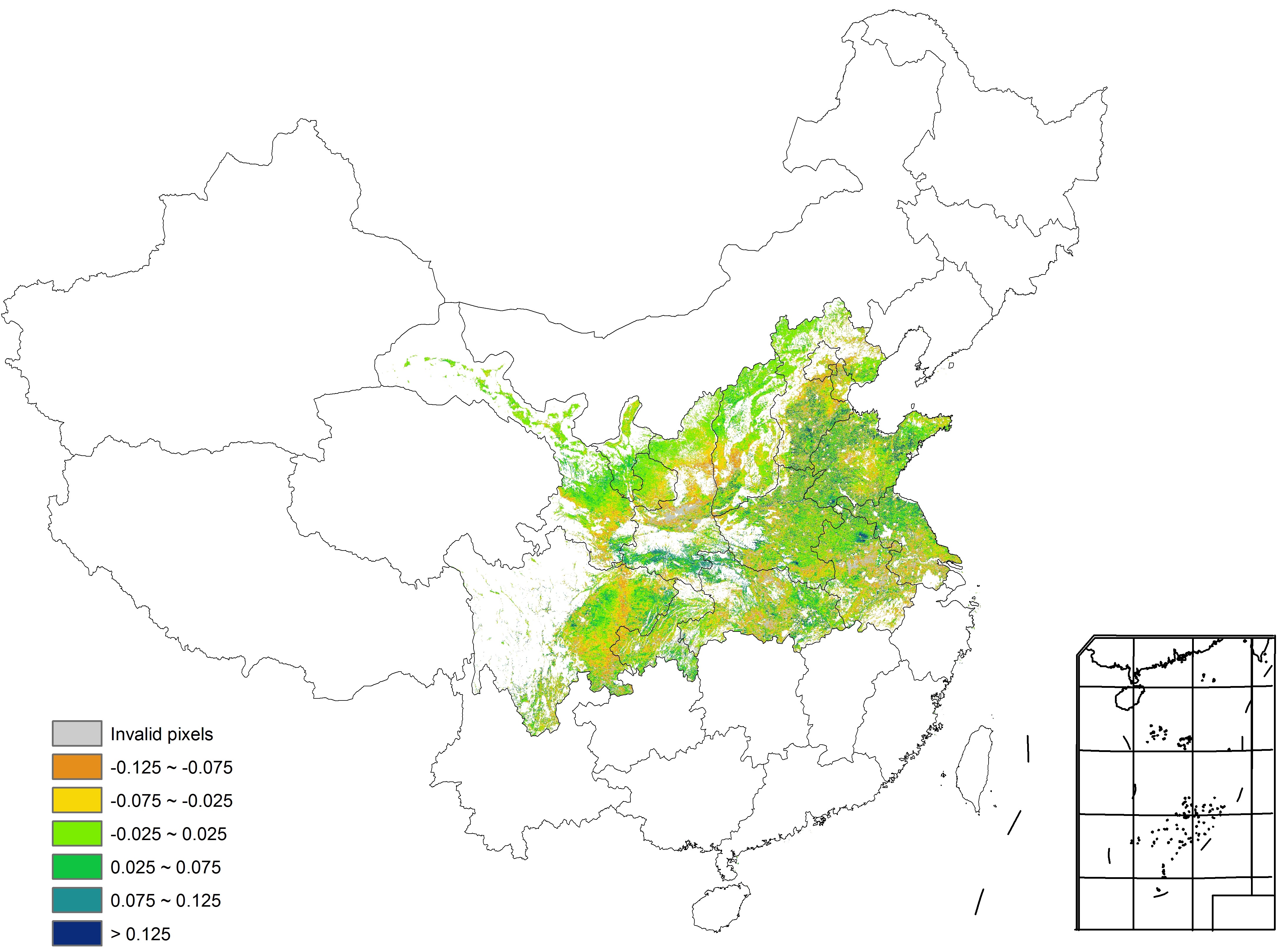