Late rice completed its complete cycle from sowing to harvesting in southern China during the monitoring period. The condition of the crop was generally close to but below average, according to the NDVI development curves.

Regionally, rainfall reached 1172 mm, which was 2% lower than the average; provincial departures were the following:  +4% in Guangdong, +3% in Yunnan, -5% in Fujian, and +5% in Guangxi. In Guangdong and Guangxi, RAIN exceeded 1100 mm, while in Yunnan and Fujian it exceeded 900 mm.

The average temperature during the monitoring period in South China was 22.3 ° C, which was above average by 0.2° C. BIOMSS was 2% higher than average. The biomass index of Fujian, Guangdong and Yunnan increased by 8%, 1% and 8%, respectively, while Guangxi recorded a 3% drop. At the provincial level, biomass changes are consistent with sunlight (RADPAR), which is the dominant limiting factor for crop growth when water supply is sufficient. The average VCIx of the South China region during the monitoring period was 0.90, and almost all regions presented above 0.80 VCIx during this monitoring period.

(a) Crop condition development graph based on NDVI 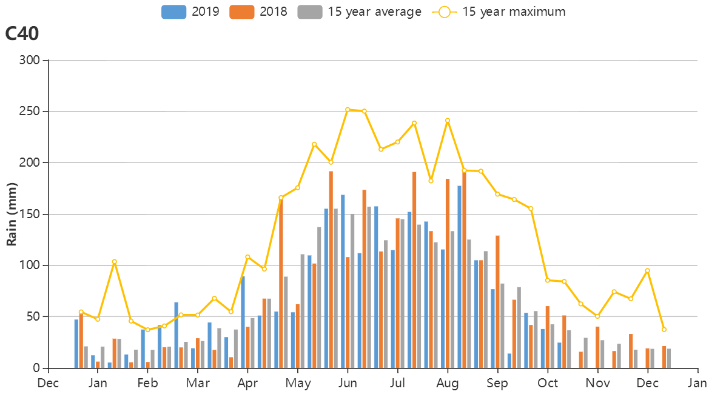 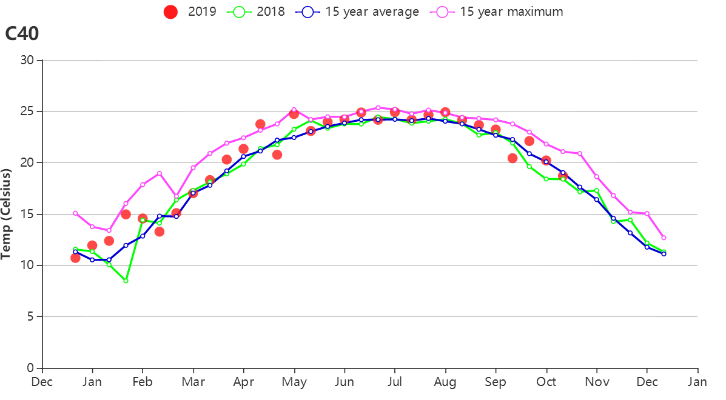