Till mid-November, the harvesting of late rice was ongoing while the harvest of other summer crops already concluded. At the same time, winter wheat was at early growing stage. Winter wheat at North China Plain, especially in southern Henan, northern Jiangsu, and northern Anhui, are suffering water deficit because of low rainfall after sowing and emergence of wheat. In general, the winter wheat condition is at below average level. 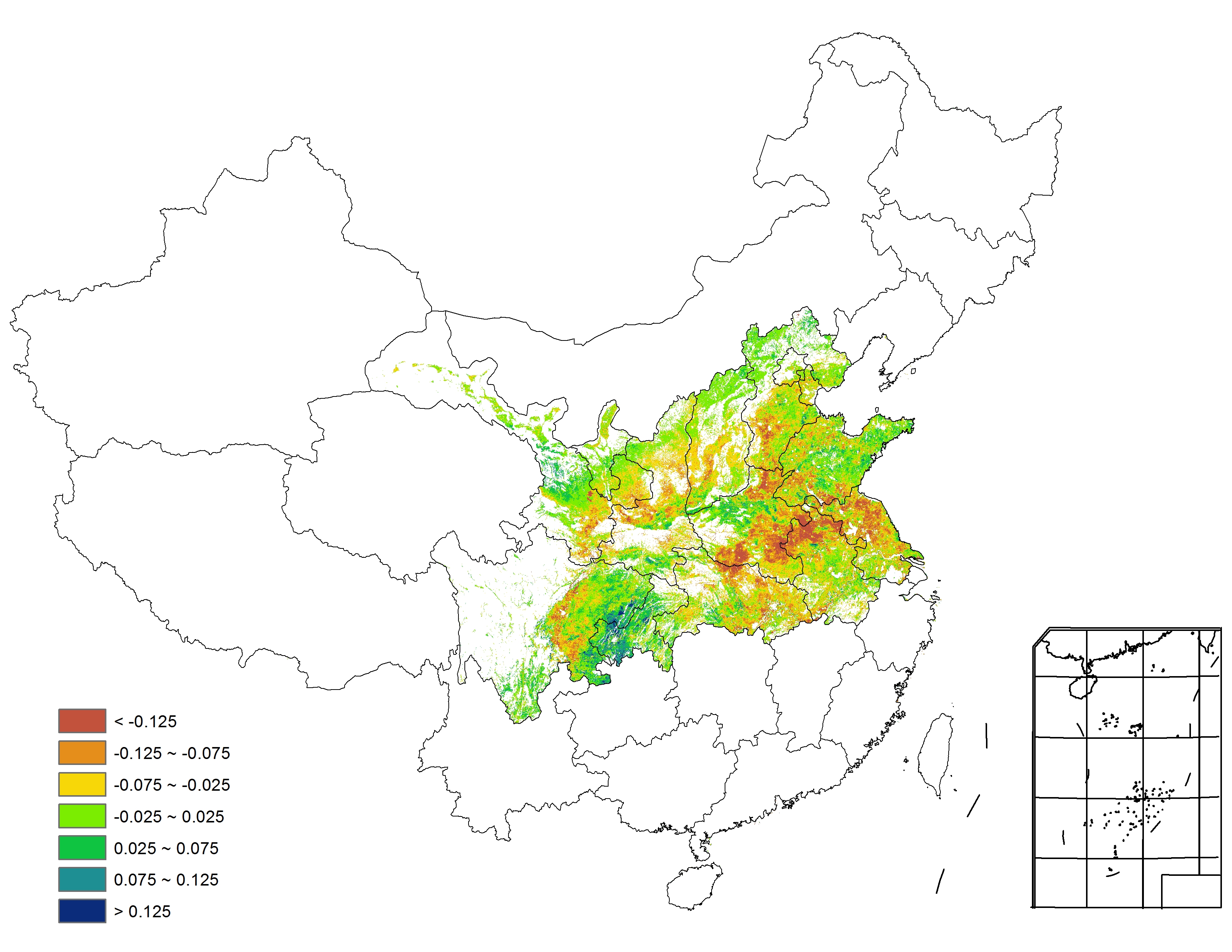